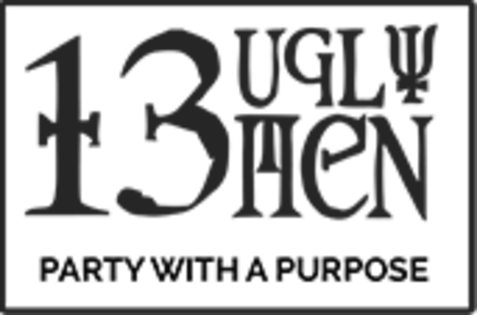 The 13 Ugly Men first appeared in the Tampa area in the 1990’s as a group of 13 Founding Members who hosted fantastic parties, and wanted to improve our community by giving back. By encouraging Tampa Bay to “Party With a Purpose”, the reputation of the original 13 grew steadily, and by the late 90’s, they were ready to take the next step.

In December of 1998, The 13 Ugly Men Foundation was incorporated in the State of Florida as a 501(c)3 not-for-profit organization. Over the subsequent years, the Foundation has raised well in excess of a half million dollars for deserving charities and causes around Tampa Bay. The Foundation is an ardent supporter of charities and organizations that benefit children’s issues, women’s issues, crisis intervention, law enforcement and our military men and women.

Currently comprised of thirty-one (31) members, the Foundation is led by its Board of Directors, currently numbering six, including the President. The 13 Ugly Men are proud to operate the Foundation with a 0% administrative overhead, which means that none of the proceeds from our events are used to pay for any operational expenses incurred by the Foundation in the normal course of business. Private donations, received annually from each member, ensure that 100% of the proceeds from our events reaches those in need.

The 13 Ugly Men host up to five events annually. Our signature event is the White Party, held each year in the latter part of April. We also feature the Halloween Freakshow, held on the Friday preceding Halloween, and Get Roasted, held on the night before Thanksgiving. Other events are scheduled as opportunities arise, including select New Years, St Patrick’s Day and summer events.

Thanks for all your support, Tampa Bay!

One moment while we search for matching events.